The Path to Change 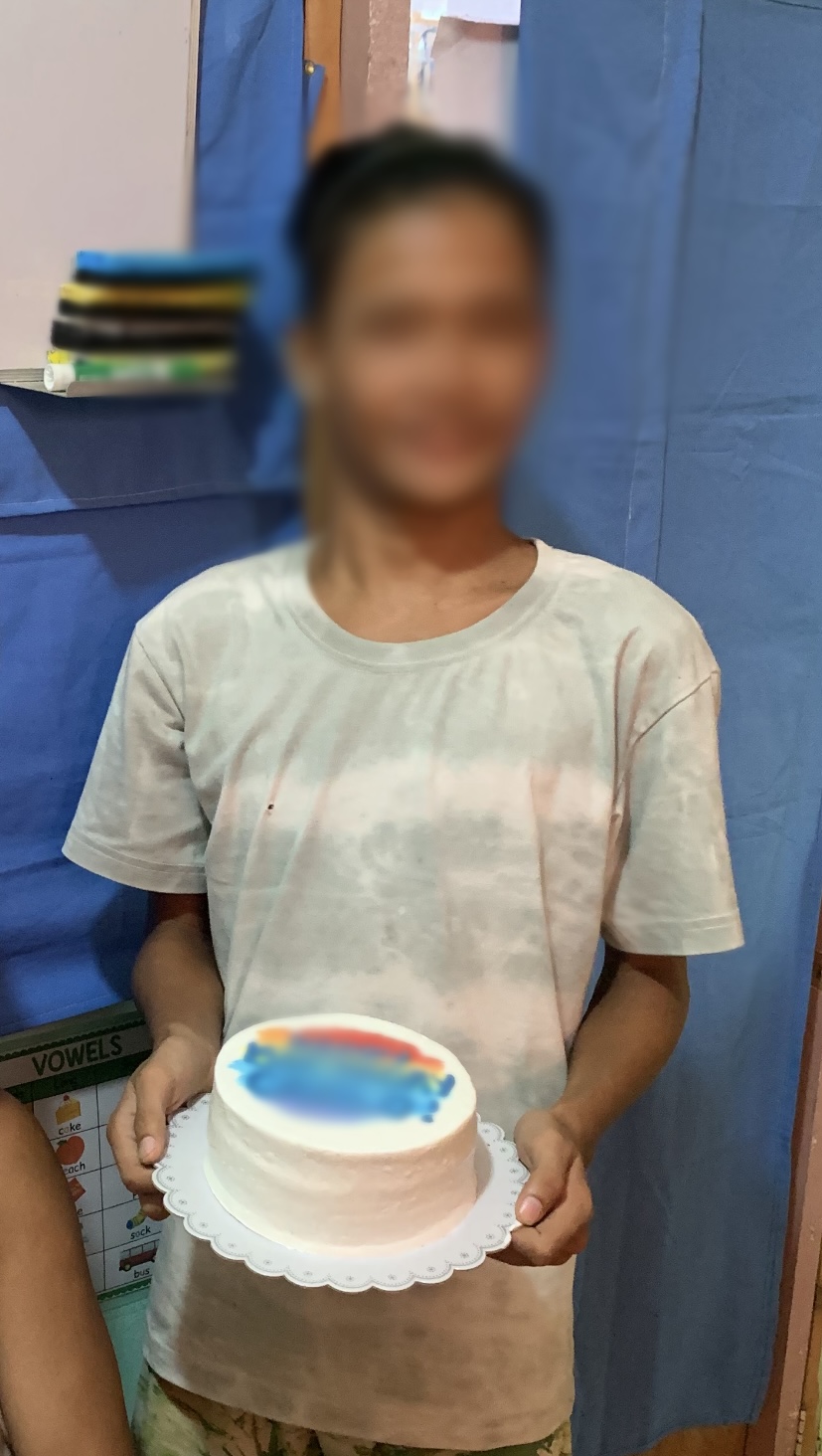 The first impression you get when you meet Ken is that he is shy, reserved, and secretive.  After trust is built, his shy smile melts away, and his warm, bubbly personality emerges.  It’s hard to believe that he still manages to exude happiness even after all that he’s been through in his young age.  At the age of three, he was living in the streets when the Anti-Mendicancy Task Force found him.  He was then turned over to the Crisis Intervention Unit of DSWD FO 7 and was referred to the Parian Drop-In Center the same day. In September 2012, Ken was referred to the orphanage he is currently living in. He has very limited recollection of his early childhood years, except for a vivid image of his older brother placing him in a box so he could sleep. They were separated because his big brother was imprisoned due to theft.  Ken was forced to learn survival skills at an early age.

Ken struggled in different areas of his life.  He had a habit of stealing money.  He didn’t respect authority and would leave the shelter without asking for permission.  Academics was not a priority.  He skipped school because he didn’t fit in and was ridiculed for living in an orphanage.  His actions were often misunderstood.  Beneath the negative behaviors is a very thoughtful, generous, and empathetic boy. Whenever he received items such as clothes, shoes, food, he shared with his friends.

In 2020, Ken was referred to Restore Children and Family Services to prepare him for a possible adoption. Through Restore, Ken was able to learn about the effects of trauma, emotion regulation skills, boundaries, and communication skills. This year, Ken’s adoption was finalized, and the orphanage is completing the documents needed for Ken to travel to his adoptive family. Ken is both excited and nervous for the adoption to take place.  Much of his anxiety is attributed to leaving his family in the Philippines.

All humans crave to belong.  For Ken belonging to a family who loves and cares for you has filled a hole in his heart.  His story is a symbol of hope to all who were abandoned, neglected, or orphaned. Indeed, God is able to work in ways we could never imagine. As Ken enters a path to change, let us pray that God will be able to provide Ken with peace and strength to keep going when he is faced with the overwhelming emotions of adjustment.  Let us also pray for his family that God would fill them with unconditional love, patience when Ken exhibits challenging behaviors, and to wisdom in handling the challenges that may come their way.  Restore praises God for Ken’s story!  We know that He isn’t finished with him yet.  To the praise and glory of His name!