WE BELIEVE IN CHANGE

Handgun owners are instructed to only draw their weapons when lives are in imminent danger.
For two years, the pistols of the security detail that guarded Restore Founders Mark and Mae Del Mundo in Cebu City, Philippines were discreetly—but almost always—drawn.

Mark and Mae served in Metro Cebu from 2006 through 2013 on the staff of an international human rights organization to stop human trafficking and sexual exploitation of children.

Human trafficking is the world’s fastest-growing criminal enterprise, with an estimated 21 million victims, and growing by 800,000 cases per year (Forbes).

Mark was the director of legal interventions. Mae—a licensed mental health provider—led the aftercare services for human trafficking survivors.
As Mark and his prosecution team reduced sexual exploitation in Metro Cebu by nearly 80 percent, the crime bosses who profited from this human atrocity were hell-bent to protect their business. They put a bounty on Mark’s life and his family.
After two years of escalating threats and near misses, the Del Mundos resigned their positions and returned to the United States. Even when 8,207 miles (13,208 km) separated them from the people who had meant them harm, Mae and Mark still suffered the effects of living in danger and stress for two years. The desperation that forced them to flee the Philippines helped them to more closely relate to the trauma felt by victims they served. As they healed, the Del Mundos grew even more determined to continue helping children who are drowning in trauma and hopelessness.

Restore Children and Family Services was found.
Today, Restore is a vibrant, growing international ministry of trained specialists, social workers, and staff, a board of directors, dedicated supporters, and strategic partners who love, redeem & restore children of traumatic events—in Christ. 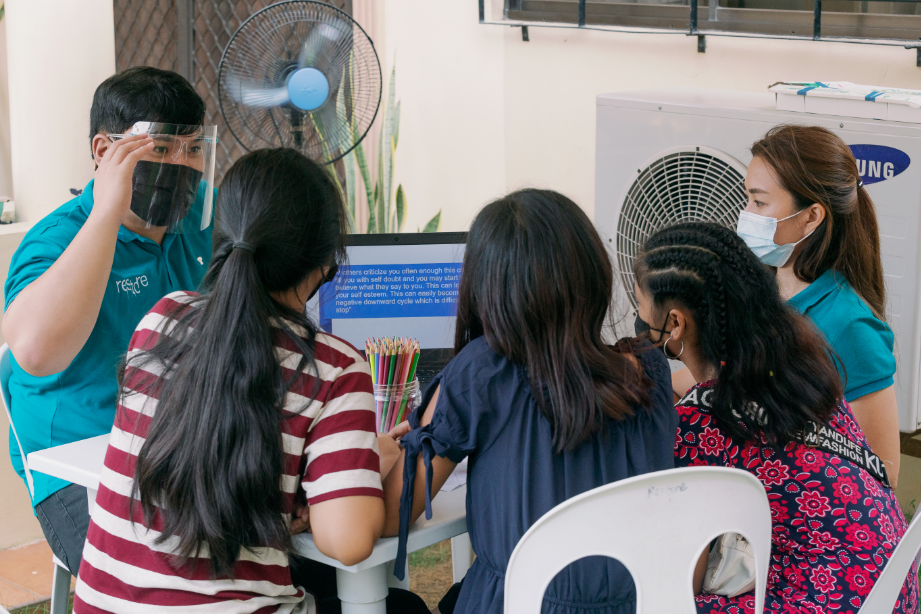 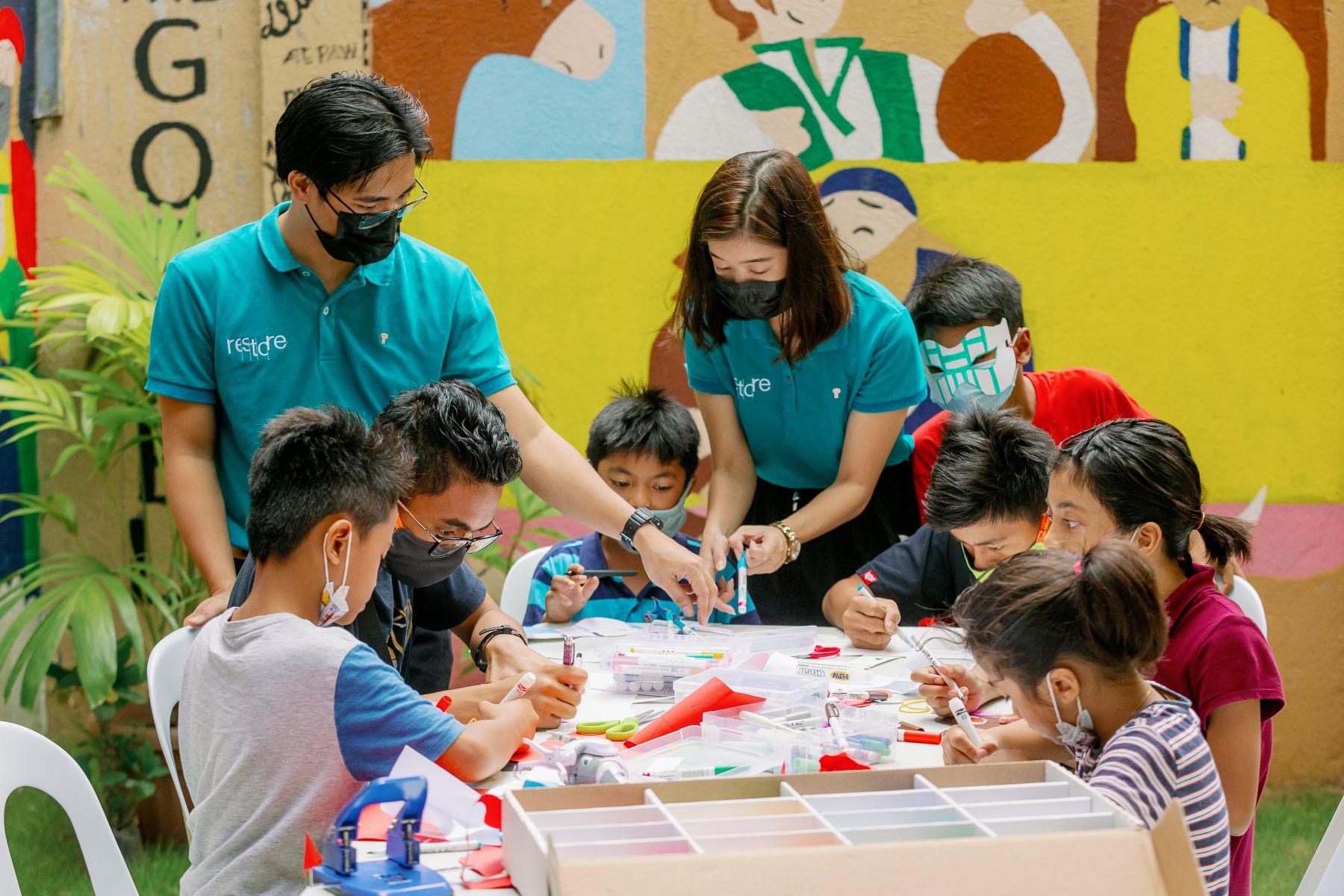 “Wraparound Love provides this, and works with their families, too, so survivors can navigate their healing, live in the present, and embrace the hope of living a better future.”

Wraparound Love • Rescue is not enough

Trauma survivors may have difficulty sharing their thoughts, feelings, and experiences with others. It could be due to shame, guilt,…

2020 is no doubt one of the most challenging years encountered by this generation. All the unforeseen events (ranging from forest fires,…

Have Faith No Matter What

Restore Children and Family Services is a recognized, 501(c)(3) non-profit ministry in both the United States and the Philippines. We’re sustained financially by the support of churches, foundations, religious groups, business and civic partners, and faithful friends.

See how you can directly help child-victims.